Eco-Visionaries: Confronting a planet in a state of emergency 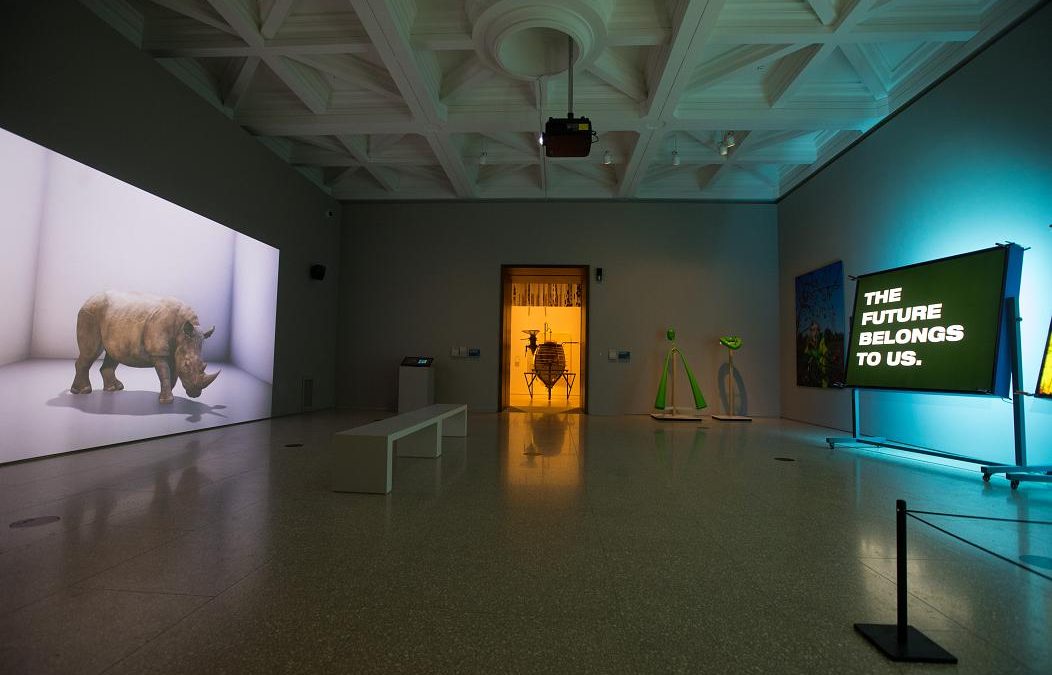 In November 2019 the Royal Academy of Arts will present an exhibition examining humankind’s ecological impact on the planet. As early as the 1950s, scientists started raising serious concerns about the damaging effects of modern life on the environment. Since then, experts have been joined by creative practitioners in an effort to draw wider attention to the fragility of the planet and to stabilise its endangered ecosystems for future generations.

Tackling issues from climate change to food shortage, species extinction and resource depletion, Eco-Visionaries will bring together artists, designers and architects from across the globe who are confronting these environmental issues through their practice. At a critical moment in the history of the planet, the exhibition will present innovative works that reconsider the relationship between humans and nature and offer alternative visions for the future.

The exhibition will feature works by 21 international practitioners in a wide range of media, including film, sculpture, immersive installation, architectural models and full-scale prototypes, all interrogating how art and architecture can help us respond to a rapidly changing world. Highlights will include the UK debut of win > < win (2017) by the artist collective Rimini Protokoll. This immersive installation will explore ecological empathy by confronting audiences with a tank of live jellyfish, one of the few species who actually benefit from the effects of global warming. Alexandra Daisy Ginsberg’s new project The Substitute (2019), which draws upon rare zoological archival footage as well as experimental data from artificial intelligence company DeepMind, will enable visitors to come face-to-face with a life-size digital reproduction of a northern white rhinoceros. The last male of the subspecies died in 2018. 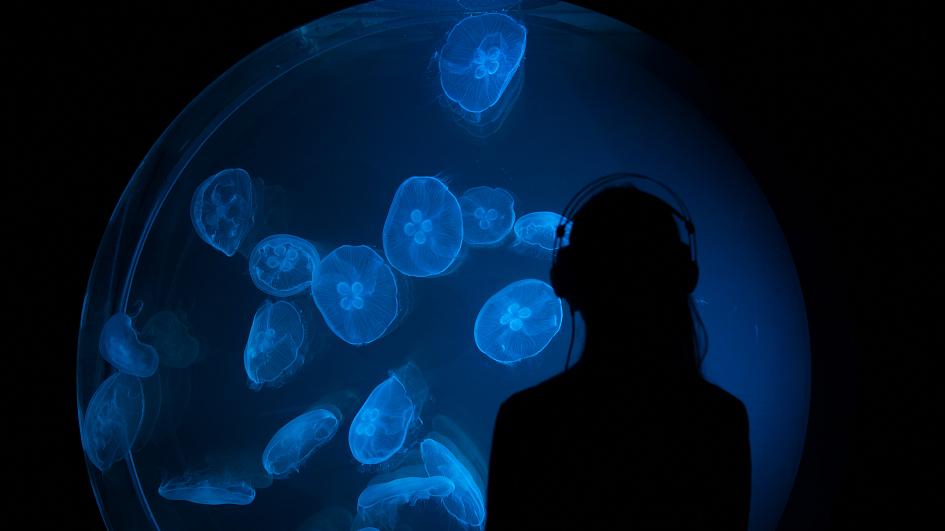 Work by artists with a long-standing environmental agenda will include The ice melting series (2002) by the renowned Danish-Icelandic artist Olafur Eliasson Hon RA. This photographic series showing the process of ice melting evokes the impact of small human actions on the shrinking polar ice caps. The artist Tue Greenfort, from Denmark, will present Tilapia (2017), a series of black-and-white prints arranged as a shoal of tilapia fish, one of the most consumed varieties of fish in the world but also one of the most invasive and predatory species.

The exhibition will include work by designers and architects from around the world, including the New York-based architecture studio WORKac, who will present 3.C.City: Climate, Convention, Cruise (2015), a speculative project for a floating city designed to facilitate dialogue and debate between people and marine species, inspired by the work of the legendary multidisciplinary collective

Ant Farm in the 1970s, which will also be on display. In The Breast Milk of the Volcano (2016–18), the research studio Unknown Fields will present findings from an expedition to Bolivia and the Atacama Desert, source of over half the world’s reserves of lithium, questioning the sustainability of the lithium-based batteries that power most contemporary electronic devices. The London-based architect and researcher Nerea Calvillo will present Madrid In The Air (2019), a new film specially commissioned for the exhibition, that monitors the skyline of Madrid over a 24-hour period, uncovering the almost invisible veil of pollutants in the air.

The exhibition will be designed by Delvendahl Martin Architects and the graphic design studio Daly & Lyon, who are following a sustainability strategy, making use of reclaimed materials and avoiding single-use plastics in order to reduce the exhibition’s carbon footprint and minimise the amount of waste it generates.

The exhibition will be accompanied by two publications: Eco-Visionaries: Conversations on an Uncertain Future, a new book published by the Royal Academy of Arts and edited by Gonzalo Herrero Delicado and Rose Thompson, with contributions from Dame Dr Jane Goodall and Timothy Morton, and featuring conversations with selected participants; and an illustrated book of essays Eco-Visionaries: Art, Architecture, and New Media after the Anthropocene, published by Hatje Cantz in 2018.

“Eco-Visionaries : Confronting a planet in a state of emergency” will be at The Royal Academy from the 23rd November 2019 to 23 February 2020.